Originally published and distributed in 2003

A sumptuous score for a fantastic story

for the highest art form 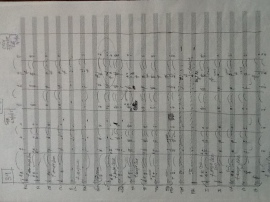 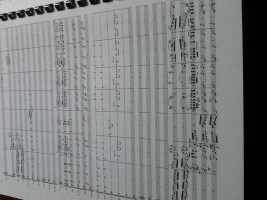 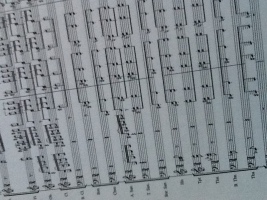 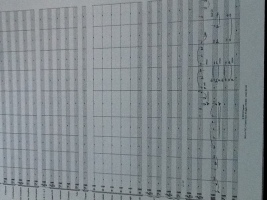 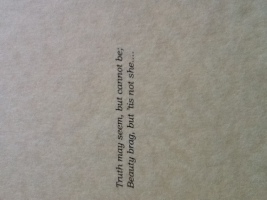 WHEN PERFORMED AS CONCEIVED, THE RESULT WILL BE A SPECTACULAR  OVERNIGHT SENSATION

Print | Sitemap
All material in this and other TSC websites is archived in hard copy and protected by copyright law.
Login